so this is something I have been putting together over the past few weeks.

its part of the next big update to the gameboy mega machine which is what I made the 1158 VCADSR for aswell. this is the same sort of concept as its an updated version of the 1145 VCLFO also based electric druid chips. this is possibly like a broken record these modules but in honesty I’m a big fan of those chips and I wanted a more involved version of the LFO for the gameboy mega machine with some routing between multiple modules already pre patched behind the panel, so I figured id make a big quad LFO module for the gameboy machine.

The question I have is, this is quite a big and possibly silly grandiose module, would anyone actually want to build this? or is it stupid? im just gauging interest and deciding wether to stock this beast or leave it for the gameboy megamachine.

also! thanks @analogoutput hope you don’t mind I took your illustrations of the switches for this image haha. If people are not aware a Kosmo style modular grid is being put together, so im going to make sure to put together illustrations of all of the kosmo modules for it in the coming weeks.

this is the site! https://www.kosmodulargrid.com

the forum page about it is here and a big shout out to @jackb for getting it off the ground!

JSON it is then, for now - updates will be managed via pull requests, again for now. If it looks like it might be worthwhile doing something more sophisticated then I’ll cross that bridge when I come to it.

also the design concept I went with on this is what ill be doing with the big mumma delay which I was hoping to have ready by now but in truth the circuit board design of it overwhelmed me, however the method that this is designed around back will make that project much more doable on a 40cm panel, so keep an eye out for that one!

For me personally, this module would be a bit too much. I’d prefer the flexibility of separate modulation source which can be mixed if I so desire. I can see the benefit of many lfos for a big system (though I doubt they all would need to be voltage controlled), but even in that case I’d want them to be more distributed over the system.

Ye I agree with TImMJN. A general control voltage source like a quad lfo would be good for a system but probs only needs like 20 % of the knobs and outputs of the vclfo.

yep I figured this is probably one step too far down Ott town. its gunna make the GBMM happy though. its mainly for the 96VCA’s in the mix matrix. but I figured it wouldn’t be much use in something else haha.

but to add the main concept of it is to patch it within itself. so the cv idea is more there to wire between the LFO’s obviously not the only way, but when I made em first I spent hours patching in 4 of the 1145’s into each other, so its just more of a direct version of that.

hello everybody! so I finished a version of this, sheesh kapeesh its a big heavy mumma. I have been umming and aaahing about doing a small run, purely because its big and yeah built for the gameboy megamachine but! it may be of interest for some people. I figured id share this vid on the thread, because who knows maybe seeing it may open up application ideas, anyways let us know. either way all good! its going in the gameboy megamachine regardless 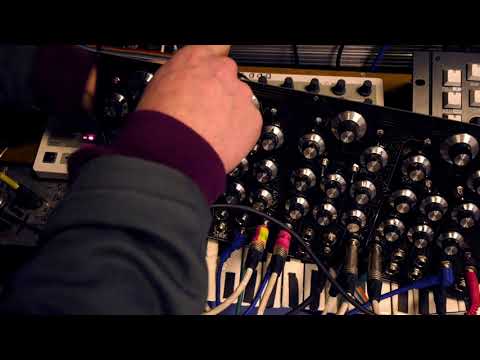 get it whilst you can

Don’t know when I will find time to build it, I have the VCADSR and my own FatDrum still to build… And a new case to fit these in!!

Incidentally, I just ordered one this morning

Bet you £10 mine arrives first

and £10 yours is built before mine. 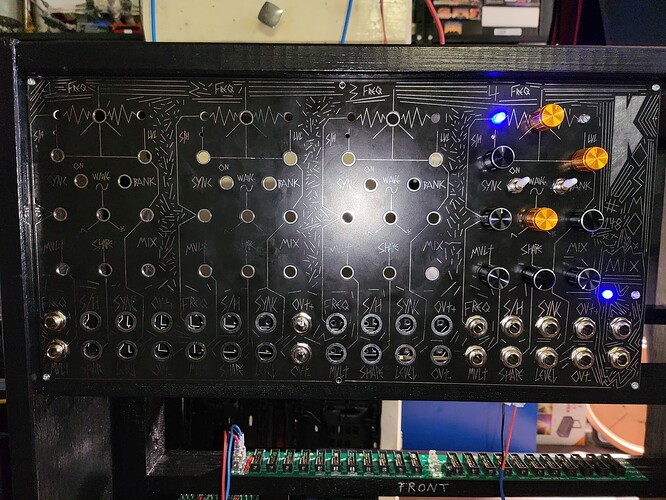 I have trouble calibraitng mine. [<== allways the same with these noobs:)] i can get either + or - to work but not both at the same time. the ~working settings are about 4 rotations on the trim-pot appart. the documentation is for a (slightly?) different version of the LFO10 and i could not adapt it to my needs. I’m pretty my unit is built up to spec because most encoders are having an effect but i could be wrong.

resources i used to guide me:

could one of you please add advice on calibration with button / encoder names as on the pannel we have?

The simple lfo, just one of them not this crazy beast, did give me some trouble as well. I ended up stopping messing with it once i was happy with the range.
I personally would use the square output, slowest speed, max range and measure the up and down voltages. It would give you an indication of how off centered you are.
Also, did you see that this chip is discontinued? (At least on electro druid website )

I have hopefully sourced some PIC’s of Aliexpress and a PICKIT3 to flash my own.

aaah what a shame there is a shortage. even the SMD’s versions are out. which pics did you manage to find?

did you have any luck with calibration? in my experience it has been quite simple. but maybe im doing it differently. I set the level to zero, then adjust it to make that 0 volts, then it just works, did toy try ornot/?

hey bobby! if you decide to revisit, set the output level to 0 then adjust it till that is zero volts, if you dont have a multimeter, adjust it till when you plug in and out a jack there is no difference in pitch if that jacks plugged into the cv of a vco

Thanks for the advice, it is a good idea to use the v/Oct to tune CV. I’ll keep it in mind for the next one.

I think I missed something here; is the source or hex available somewhere for personal use? I have a drawer of pic dip that might do more than midi projects 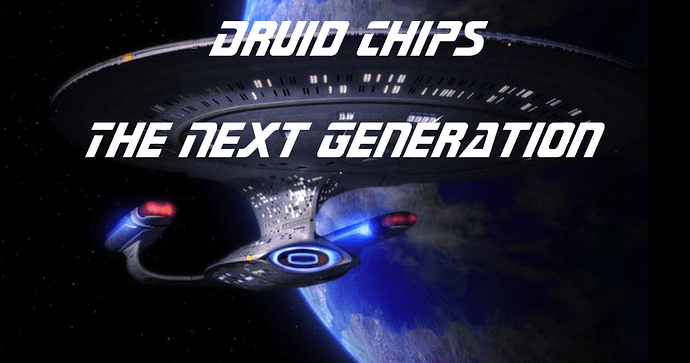 got pics on aliexpress , or at least I hope they shipped as there no longer seems to be stock …

And of course your link takes me to a page I bookmarked in the before time. Thanks for the reminder. Pretty sure I have some of the pic required.