We all love Music here, so who else is into Vinyls of their favorite artists?

Do you collect special editions etc.? 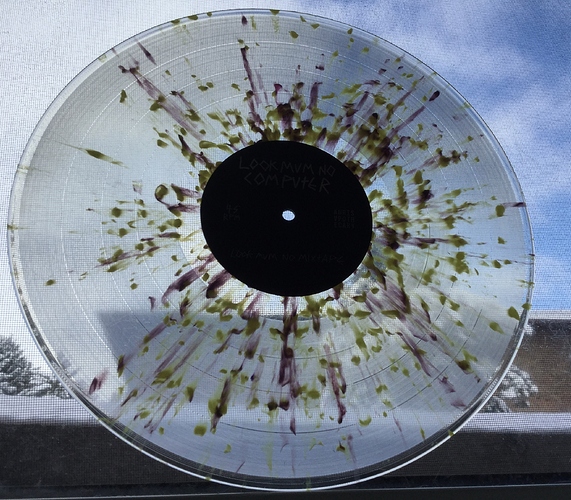 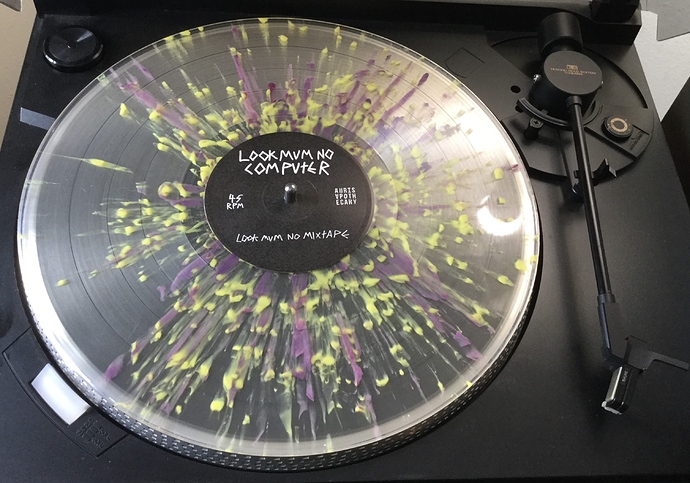 This would be my second Favorite 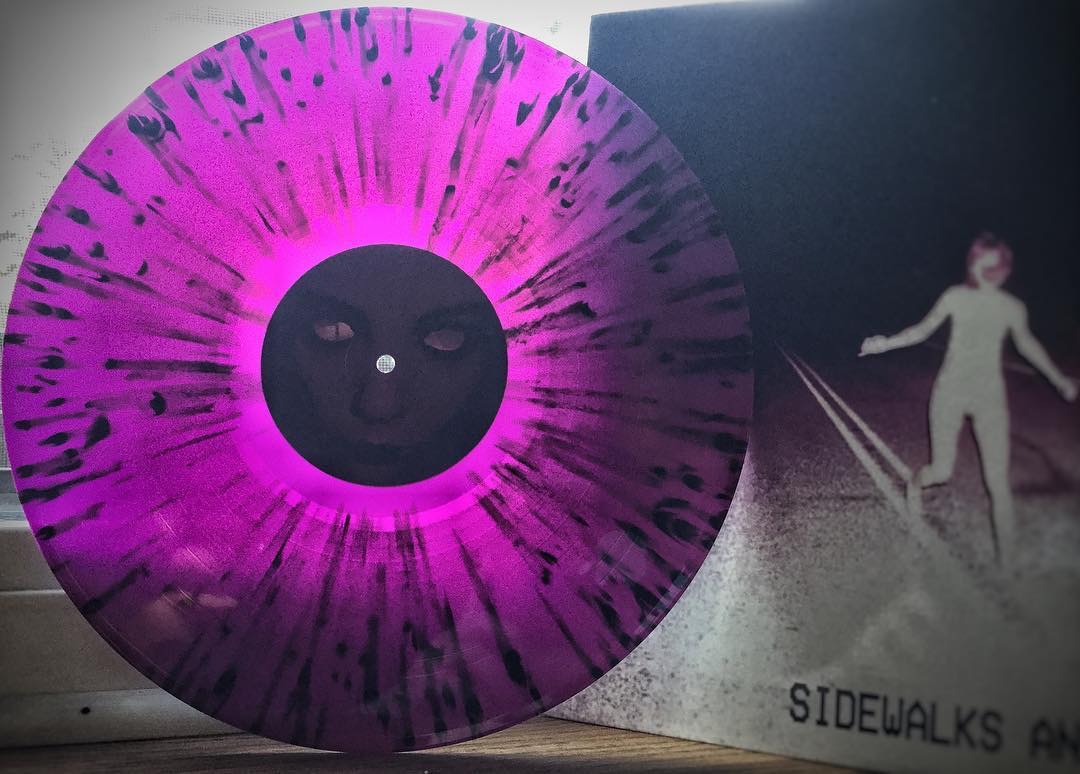 Maybe it’s my age, but I don’t like vinyl records. Until 1982 my entire record collection was 7” and 12" vinyl. It was a dust magnet, cleaning was hit-and-miss, with the damage caused by leaving dust on the surface or removing it arguably equal. My heart would break if a much-loved disc developed a flaw, which seemed inevitable. So in late 1982 I dashed out to a local HiFi shop and handed over £550 for the first Sony Compact Disc player.

I miss the large album covers with their often elaborate designs, and the comprehensive liner notes. I don’t miss the discs themselves. Digital sound is far superior to the old technology. I regard vinyl as the domain of the completist, the kind of collector who has to have everything related to an artist or recording.

The way I see it is we live in a world that can afford the luxury of enjoying dated formats since we still have modern formats to fall back on.

I don’t listen to it, but I clearly still buy it. There’s a certain display value of a 12" that a CD just doesn’t hold in a shadow box. If I ever do meet Suzanne Ciani, I hope to have that LP with me. I also hope to have a real Buchla for her to sign, but that’s off topic.

I had some friends in the Chicago Jazz scene who swear by LPs, but I have to agree with Bitnik that digital audio is in every way superior. Once I started hearing what digital clarity meant for my old beloved recordings, cassette sounded muffled and LPs like the music was performed while the artists’ children nervously played with bubble wrap in the background.

I still have a collection of picture disks and coloured vinyls from the '80s, but haven’t bought that format for about 30 years.

If I had a nice turntable, amp and speakers I’d very much like the set of recently remastered/released Stereolab vinyls as I recon they’d sound fantastic played that way, but as I don’t have the kit… 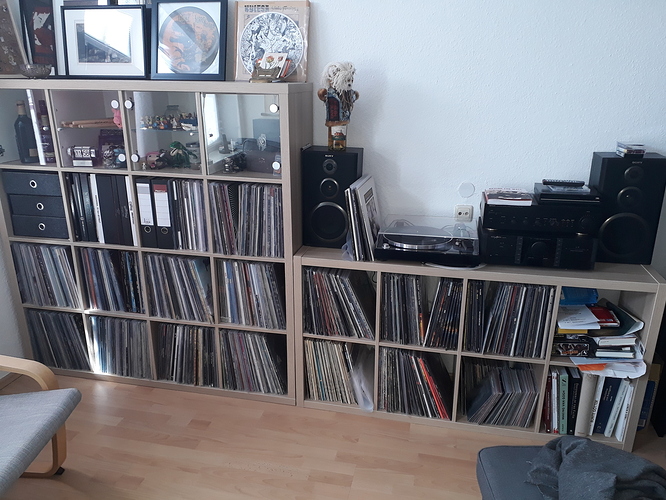 I sold most of my CDs because I think the format is obsolet/useless with the digital downloads. I mostly collect vinyl and some tapes again. I got around 800 records, 90% is heavy metal/hard rock.

The idea of using vinyl post-1980s for new releases is incomprehensible to me.

I hated the surface noise, the easily damaged medium, the limited time per side, everything. And never heard anything in the sound to prefer over CD.

All I liked, echoing Bitnik, was the large format artwork and liner notes. It’s sad CDs eliminated those and downloads haven’t brought them back. And they’re not something I’d pay modern vinyl prices for.

Got rid of my turntable 25 years ago and have never looked back.

I think the large format artwork is a big selling point for physical media. If one is going to bother with collecting physical, it may be mostly for the parts that make the difference when you hold it in your hand. Hell, i know a lot of folks who dont mind the surface noise, and actually like the imperfections. I think it’s largely a result of having access to alternatives in addition to this format. Its easy to be ok with it when you can just listen to a higher quality version on demand as well.

I am definitely one of the people who prefer and enjoy the little bit of scratchy surface noise.
There is also something about putting an album on and being forced to listen to the album in order.

I feel like the physical media and the actions of picking and playing a record garners a bit more “attention” to the music rather than it being background noise for the listener.

I used to look for records a thrift shops for fun, get them for $1 a piece. Combine those with other collections I’ve been given, I have over 600. Unfortunately both my record players are broken.

It’s kinda like how special shaving equipment is popular. A ritual can be healthy for your brain. Again, I don’t think anyone really wants to have to use these technically inferior versions, but it can be fun to indulge in the way the media was enjoyed at the time.

Cassette tapes are very much poopoo, but it’s nostalgic for me.

One thing that I wonder, how would you reproduce the feeling of early p2p file sharing? I seem to recall everything being called a weird Al parody.

I don’t have a record player, CD player (well, there’s one in the car, I think) or cassette player, but I occasionally buy physical media in these formats (*). Most recent purchase a double LP in glorious pink vinyl (which came with a cassette version too, btw).

I also don’t build KOSMO modules, but I still buy the PCBs

(for the same reasons)

*) These formats are mainstream; you can get new stuff in a lot more obscure formats. Mat over at Techmoan covers them now and then.

how would you reproduce the feeling of early p2p file sharing?

15-18 years ago Vinyl was completely dead and at the same time I started buying more and more music, and quickly realised that I could easily get records for less money on flea markets rather than on CD at stores. - Because I listened mostly to 70s/80s stuff anyway.

With a decent record player there’s no problem with quality and with a different needle for old, more damaged records you can even keep the surface noise to a minimum.

The big artwork is also a selling point for me and overall it makes me appreciate music way more and the feel of carefully taking out a record, cleaning it from dust, turning it and so on, that’s a really nice ritual. 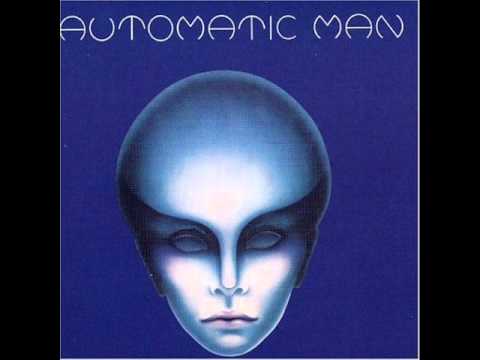 I was a DJ in a goth/indie club for a while and had a “CD only” phase during the 90ies but i’m all back into vinyl again, have 2000+ by now (spotify i find convenient for discovering new music or when i’m travelling). If i put on a vinyl record i listen to the end. With other formats i usually skip before the end of a song for whatever reason.
Here is some of the good old 80ies synth stuff 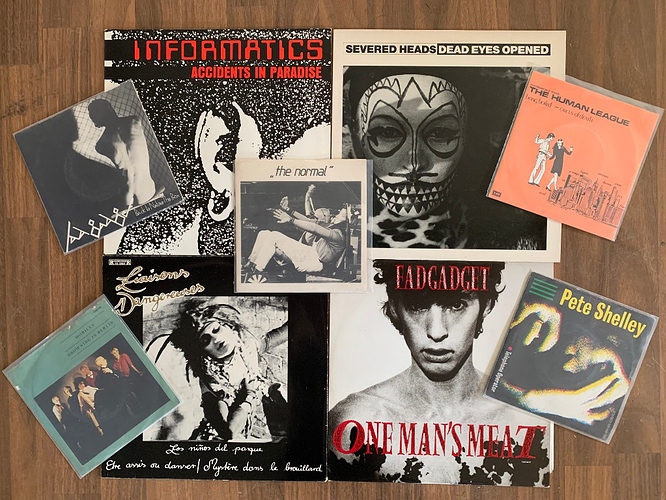 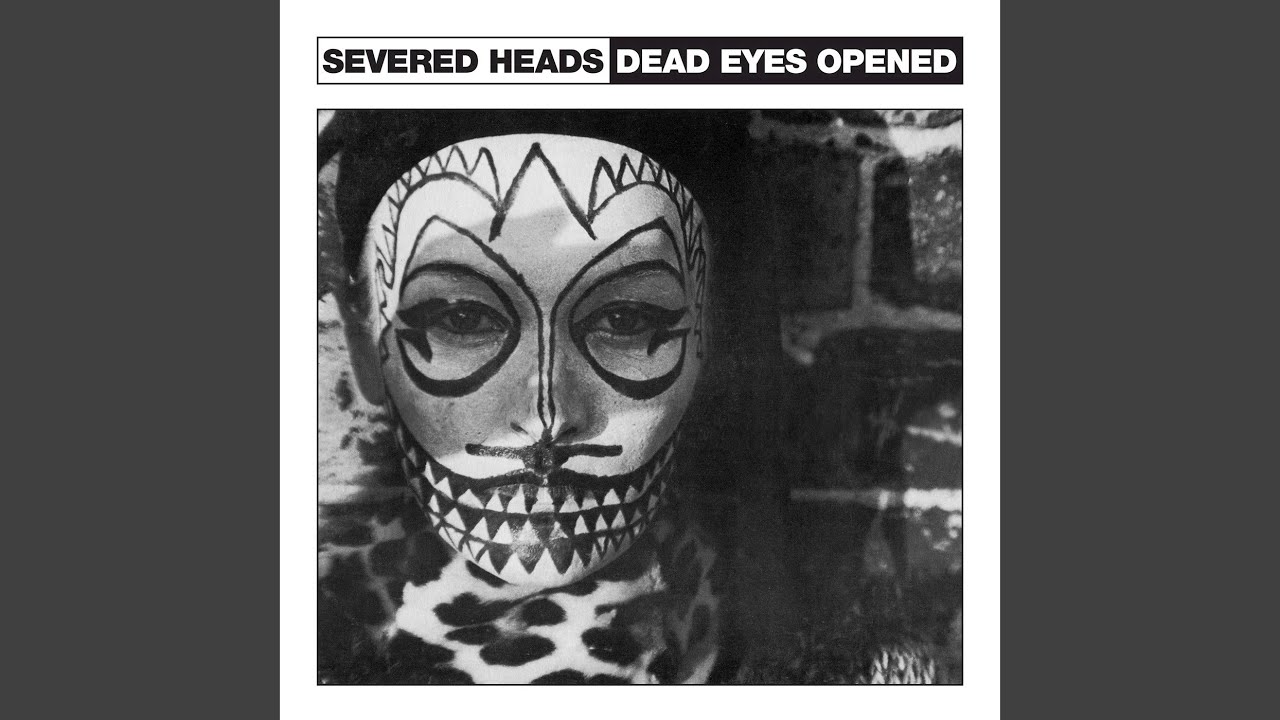 I love my vinyl. Not so much for superior sound quality or anything, but for the design/aesthetic. And they’re a little more fun to noodle around with.

Some of my faves in my collection for design reasons are Jack White’s Lazaretto, Prodigy’s Invaders Must Die EP, Ladytron, and Sam’s latest.

Lazaretto in particular is loaded with nifty Easter eggs: 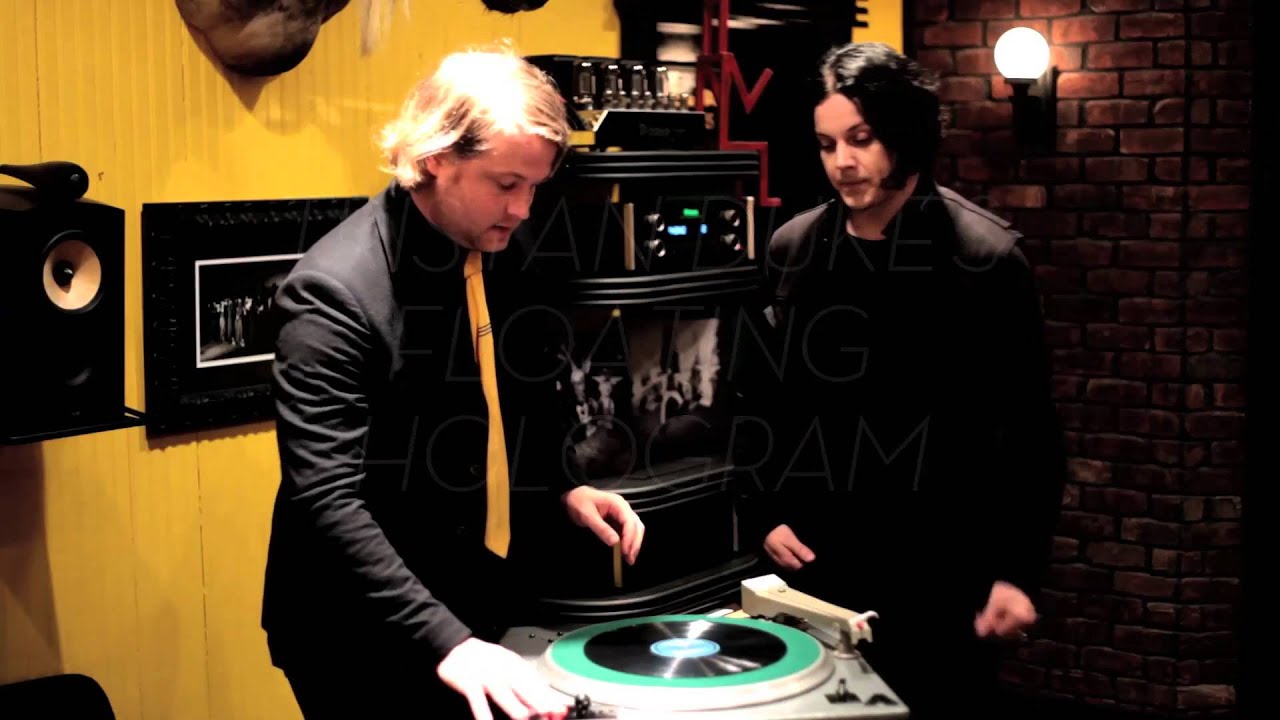 I have a ton of records I love for the sounds as well, but I’ll save that discussion for later.

I have this one