aha!±!±!± thats so funny. they design it realise there was a problem! in stead of fixing it it was cheaper and easier to make a funky cable haha love it. not great for me though! as I haven’t got a clue where the fudge mine is!!! I best be on the lookout

Hi there everybody,
new to the forum and cutting my teeth at synth building so to say with this one.
I am basically having a problem sourcing the potentiometers for the project, Sams links for them in the BOM are unfortunately sold out and only of the parts required for this project (/cry).
I have managed to source everything else, mostly from eBay but when it comes to these pots there seems to be a myriad of form factors, pin positions, shaft types and lengths also with and without the threading for mounting to a panel.

I can figure out the form factor from the picture on the site that is out of stock but I am unable to find anything on eBay, Maplin, RS Etc… which has everything that is needed. usually, either I’m finding what looks correct but no threads for panel mount or the shaft is to short.

If anyone knows of somewhere else I can get these I would really appreciate the help.

Hey! Welcome! It helps if you add your location. In the meantime, take a look through the Cheap Component Search thread. 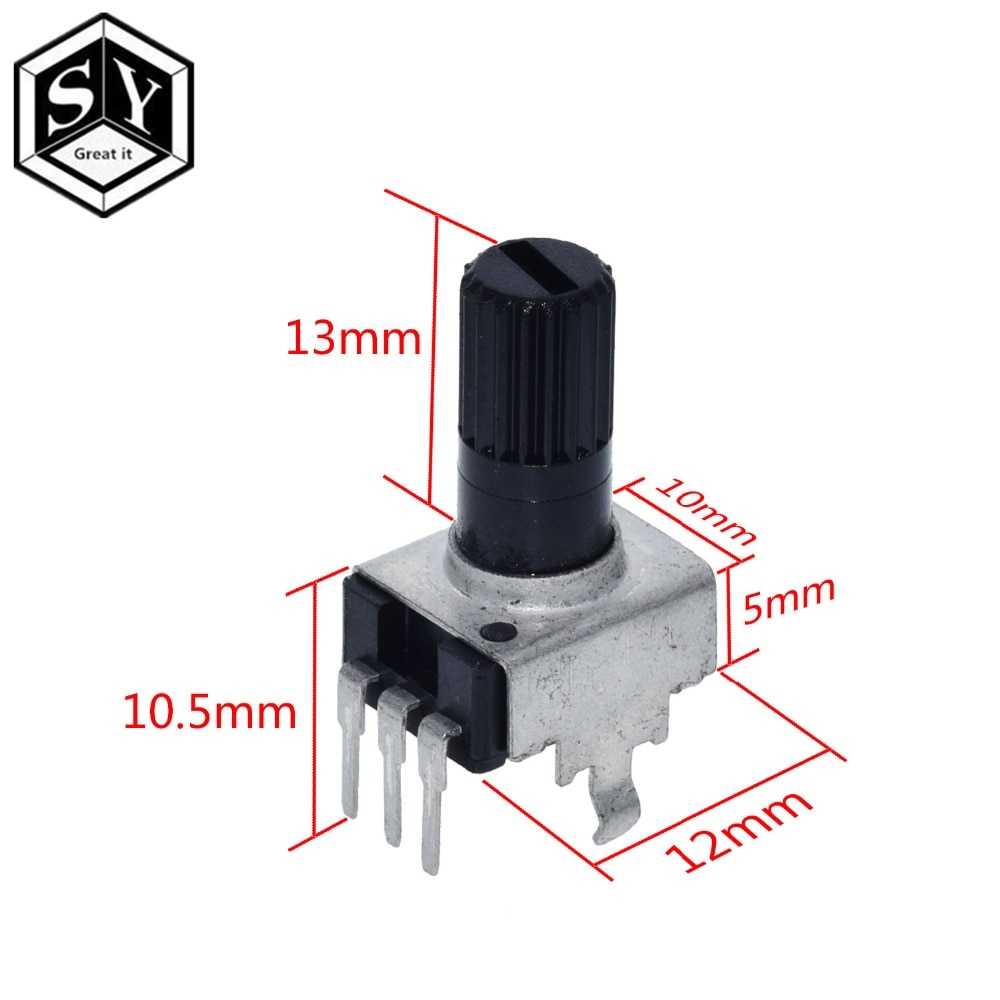 if you go for these pots it does work! however you will need to buy some 40mm m3 bolts (6 of them there are holes for them) to fix the panel to the board, as the above potentiometers dont have fixing bolts. its fine! I designed it to fit both types. 30mm may be a fine length also!

Ahh I Shall thanks and its Newport SW UK.

hey just put up a FAQ category, likewise if you have any ideas how people would like to improve the forum let us know!

likewise if you have any ideas how people would like to improve the forum let us know!

If the site software supports it, I’d love a post preview mode so we can see what we’re about to post and make last minute edits.

On mobile? Desktop has that…

It’s there on both, but it’s an obscure icon on mobile.

Thanks. I found it. It’s the television set to the right of the image inclusion widget.

I don’t have my panel/PCB set yet, but I noticed on the project page it says “The output is very low. this was so it could all be mixed together happily and passively.” This is good news if you’re a kilodrone, but I’m only planning on a one-panel decadrone. @lookmumnocomputer, any tips for boosting the level of a single panel to synth levels? I know the schematic mentions a level booster module coming out, but could some values around that LM386 perhaps be swapped out to make it synth level on its own?

Also, I know we call this the megadrone, but I think we all know that the real megadrone is next:

The LM386 is connected up with 10 µF and no resistor between pins 1 and 8, which is the maximum gain configuration (see datasheet). It’s not intended to drive high impedance which I’m guessing accounts for the low output. Maybe you could pick off the LM386 input (pin 3) and send that to an op amp output stage.

One good estimate is that there are in the region of 10⁵⁰ atoms on earth. How many atoms in a kilodrone? How many kilodrones would we have if every available atom were included in a kilodrone?

What’s a module made up of, element-wise? Quite a lot of them from hydrogen (in for instance the FR4 epoxy) right up through lead (if present in the solder). Some of those elements are rarer on/in the earth than others, so if we converted the planet into modules there’d be some left over once we ran out of the rarest necessary element. Let’s guess the average atomic weight in a module is 50 and that 75% of the planet can be used. (That’s optimistic, considering most of the planet is silicon, which is of limited use in making modules, but let’s start with that.)

Of course this could be way off; once you discard the excess silicon perhaps only 0.75% of the planet could be used in which case you’d have only 1 yottadrone, for instance. Or maybe even less, but then by the time you’re done you’d probably have access to extraterrestrial mining facilities, particularly since destroying Earth would give some incentive to advance space technology to the rest of humanity (if only to run you out of the solar system on a rail) so maybe you could go higher.

Anyway, a zettadrone should be well within reach, probably a yottadrone, and perhaps a [insert new prefix here]drone.

This may be my favorite reply yet…

You know kilo, mega, and giga. Is the metric system ready for ronna and quecca?