My kosmo and other animals

So I’ve been working on my Soviet reactor control room / school science lab synth sporadically around freelance work. I thought I’d make a thread for photos if anyone is interested. I’m learning to use kicad so I’ve made a new version of the PSU I got from MIAW to include more diode protection including the clamping diode Analog Output explained so nicely to prevent the +12V regulator failing to start up. Kiad is giving me aesthetic joy. 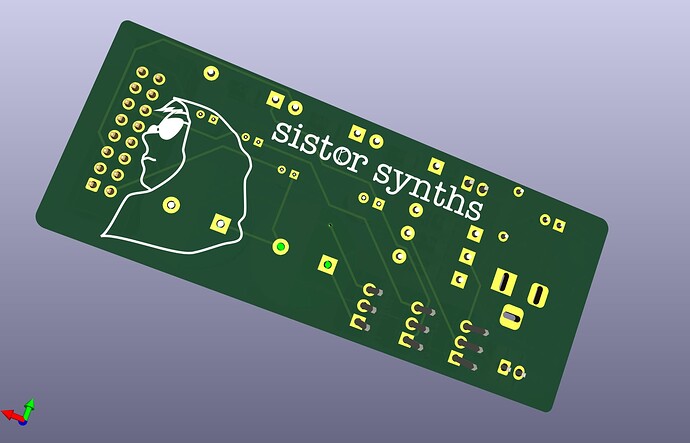 Is there a reason you’re not using a ground plane?

I probably would use wider traces, but that’s probably fine.

not really, I was thinking of adding copper fill. I’m redoing the wiring at the moment so it’s a good time to make improvements

+1 to ground plane and wider traces. Love the name and logo

. Doesn’t look like this switch is going to do much, though: 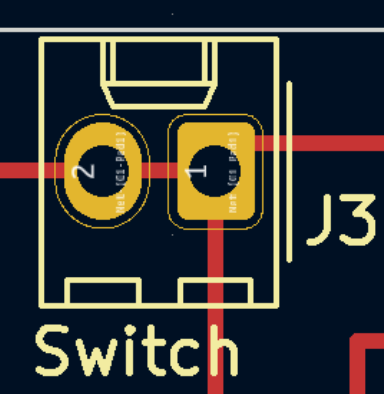 Ha! Thanks Christian, I redid the wiring and saw I’d bridged the switch. I think it was a hang up from checking a path earlier. Everything has been rechecked. My first board, if nothing explodes I’ll be happy!

I’m really happy with the logo. I’m working on an album of field recordings and Soma Lyra pieces from a visit to Saudi. I called the album sister, so I ended up using a selfie wearing a hijab and sunglasses as a template for the logo. Just a bit of fun really.

Nice! I like your YT channel where you show your though process going through schematics

D2 looks both backwards and bridged… but you said you’ve been working on the layout, probably you’ve fixed that, right? And added mounting holes?

Thanks for the scrutiny, I know I have loads to learn!

No mounting holes, with my current setup I tape them into the case. I do like the idea of mounting holes and a front panel, I think that might be V2.

Thank you! I enjoyed doing that although IIRC that was the video where I lost chunks because all of my cameras are broken 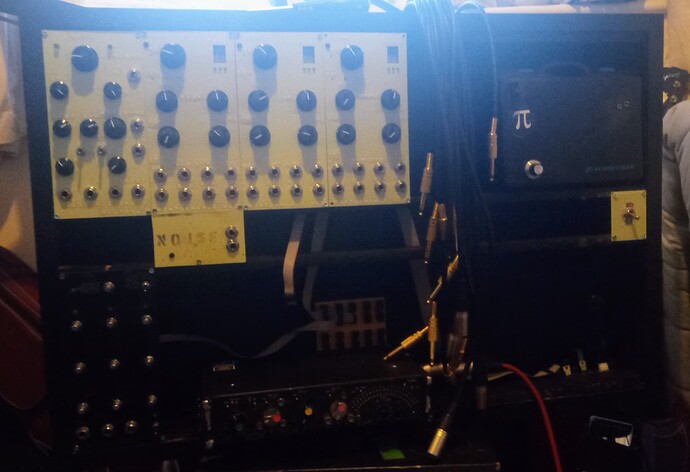 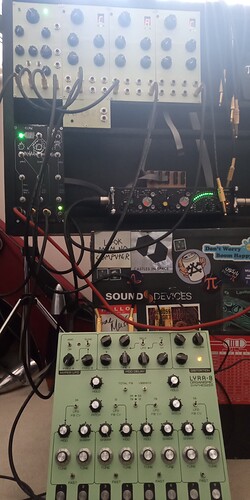 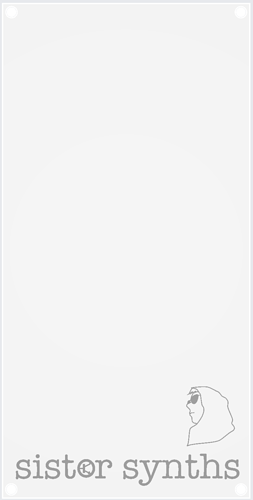 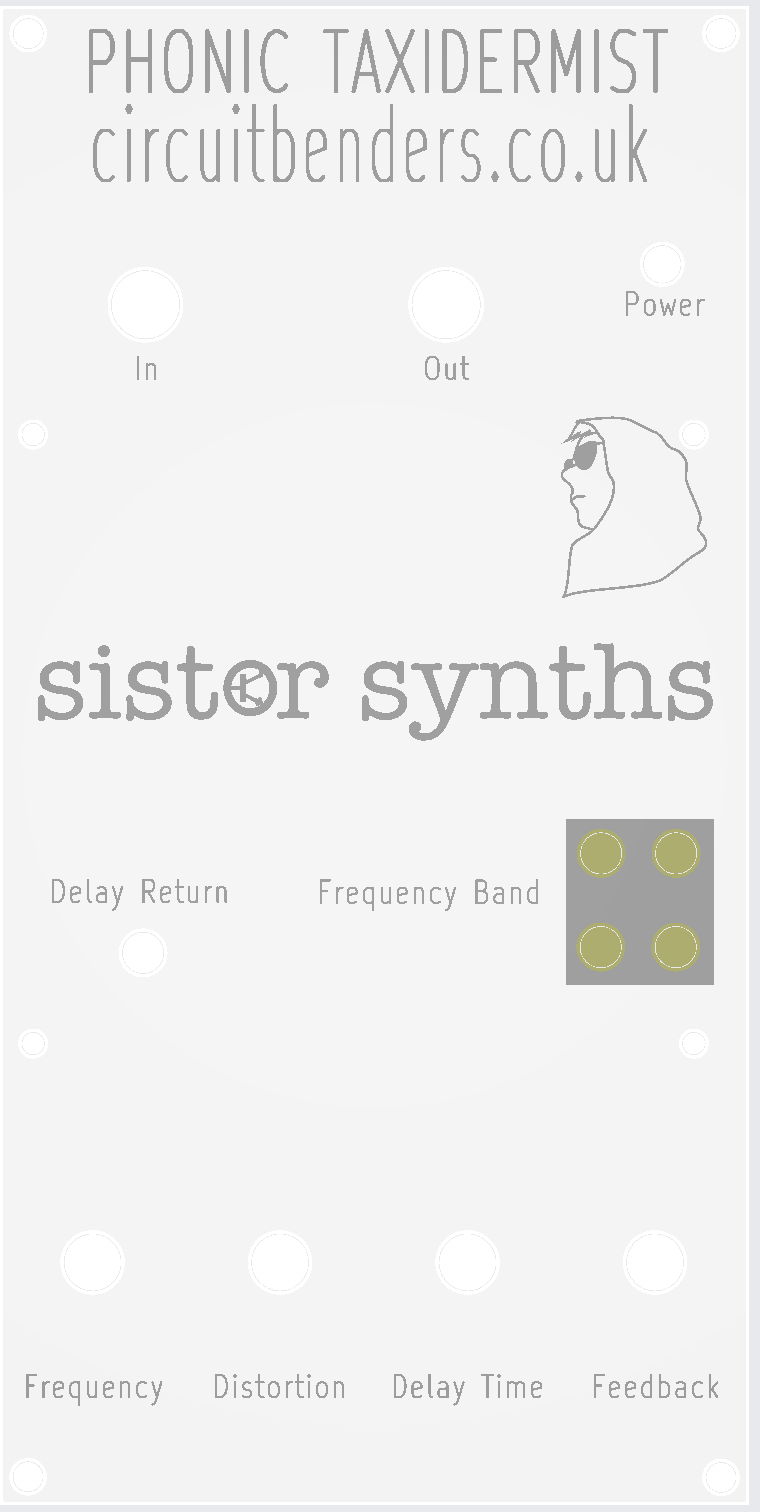