I was thinking about gifting my young niece and nephew their own tiny synths for Xmas. I’m looking for any quick to assemble - possibly Nano [because they are cheap on Tayda] based plans.

I found this recently this tutorial, and wondered if any of you know of any other similarly well documented [been around for a few years], quick to build all-in-one designs that I could assemble in a weekend.

For a low cost synth, I agree that basic Arduino kit with the Mozzi library sounds great. Add MIDI control and you’ve got a wealth of possibilities.

Not well documented, but it’s easy to DIY a bleeplabs nebulaphone 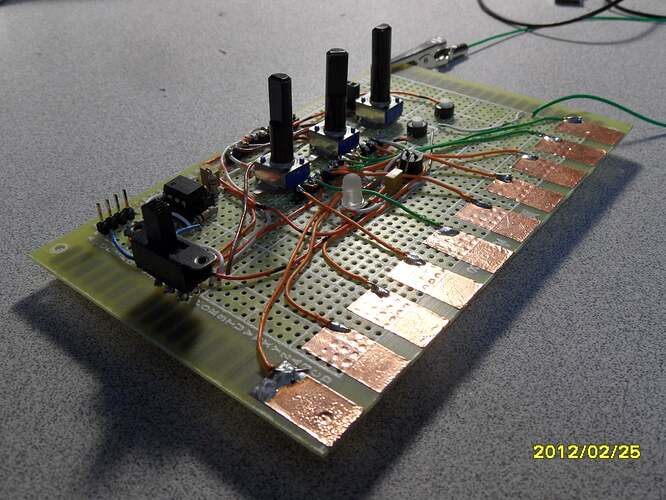 DIY Arduino Nebulophone Synth: I originally wanted to purchase a Nebulophone but, my El-Cheapo price range didn't like the tag. I realized that I could program my own AtMega 328 by using ArduinoISP Then I found out that if the code was Arduino...

I’ve played with this a bit and I really should come back to it at some point.

I’ve built the solina strings… that code, while it has some brilliant optimisations to get it to even work, it has issues with aliasing and glitches, particularly is the higher octaves.

Sadly the author was not able to contribute constructively in multiple online communities and has since removed his code and presence from the internet. Just think people should be aware of its history…

here’s all infos and code

I find this page recentely, and it’s seems very easy and interesting ! A clone of the famous Drum machine with only an ARDUINO

Schematic and code by Jan Ostman . [IMG_20161222_094805] the page with info and schematic : and the code : Do you know this project ? what do you think about it Can we make a module with trigger input for each sound with some little modifications ? another schem with clock and reset out (that is in the code) [19554_o2_minipops_1] His Gi…

That’s sad to hear. I often wondered why his WordPress site just vanished. 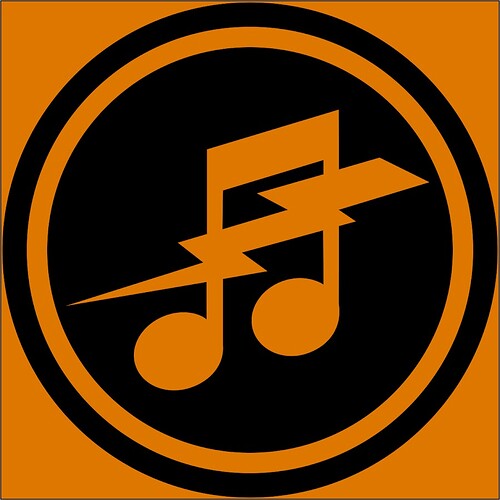 Oh wow. Notes and Volts is an excellent channel. The tutorials are super clear. Thanks for posting.

@lookmumnocomputer has mentioned this site many times as great example of arduino wizardry and such. If you’ve watched any N&V tutorials yet you’ll understand why he’s your old pal Dave. Enjoy!

This one looks fun 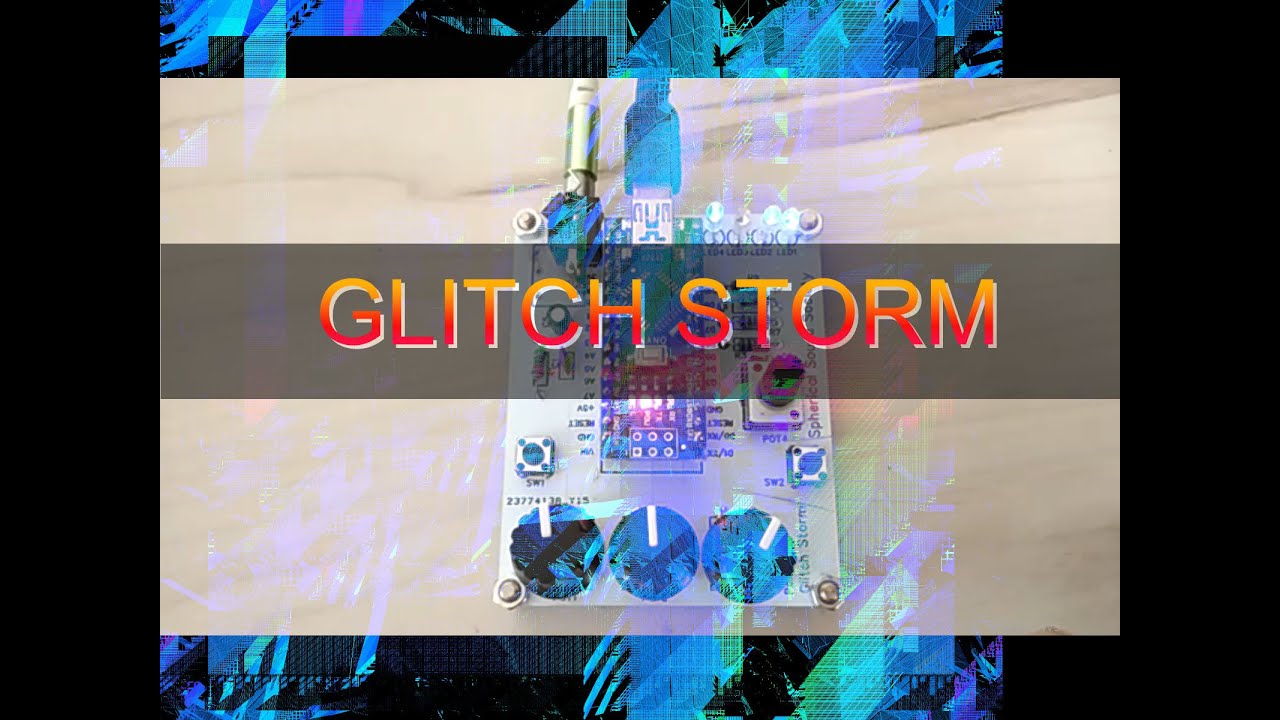 Contribute to spherical-sound-society/glitch-storm development by creating an account on GitHub. 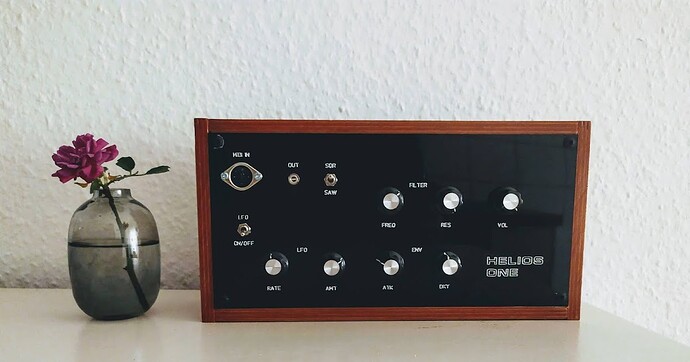 I breadboarded two of these at gifts for musicians. I really didn’t think they would want something that is not that controllable but “I want one” is what I heard. 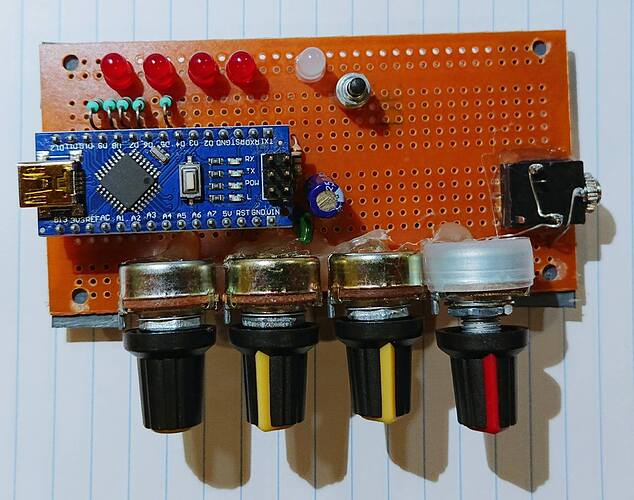 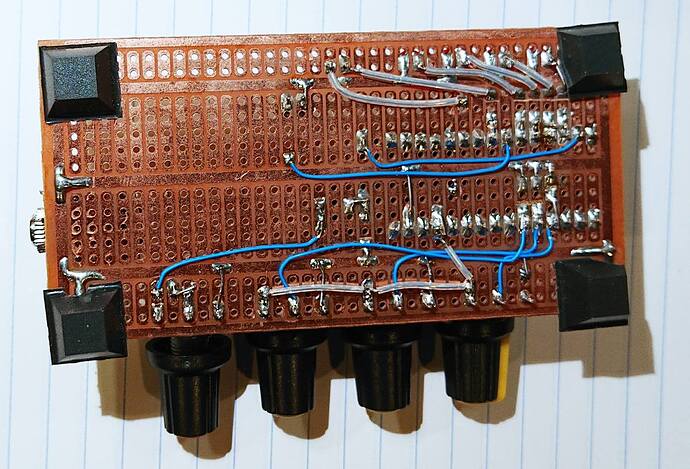 Oh, I also set it up so that the sample rate can be set at start up using the first knob. Different samples rates change how it sounds too. I can share the code changes if you would like.

thanks for posting this. super helpful.

Too late right now, unless you have some flux caps charged up, but a few years ago I got the Arduino Minty synth and I have started to make a somewhat handier one more children safe potentiometers and pushbuttons.
It uses more or less just the ATmega 628 chip and a few extra passive components, but I’m sure it can be adopted (hardware) to use the Nano (which, I find more fun than the Uno, but that’s another story).

I looked up Mintysynth on GitHub and apparently there’s a third party PCB design available for those wanting to build one. New filenames and some trivial annotations are in Spanish, but all the rest is in the original English. It seems to use more conventional potentiometers and so on, so an easier build for the hobbyist now the kits are no longer available. 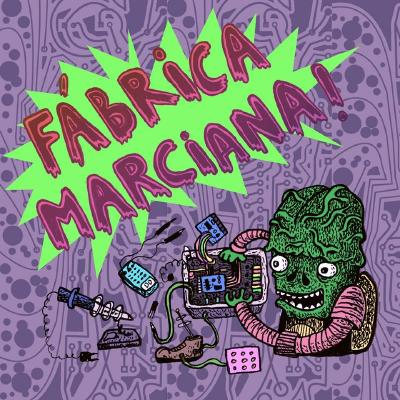 It also is built around a Nano, has two more LEDs, and is larger than an Altoids tin. In all of that it’s similar to something I’d started drawing up. They omit the header/jumper that lets you choose pin 3, 6, or 9 for the PWM output — presumably because they aren’t interested in running alternate software. I was thinking of adding a DIN MIDI out jack, and I put the four LEDs close together to facilitate using the Glitch-Storm software. Just an idea I was toying with, don’t know if I’ll pursue it.