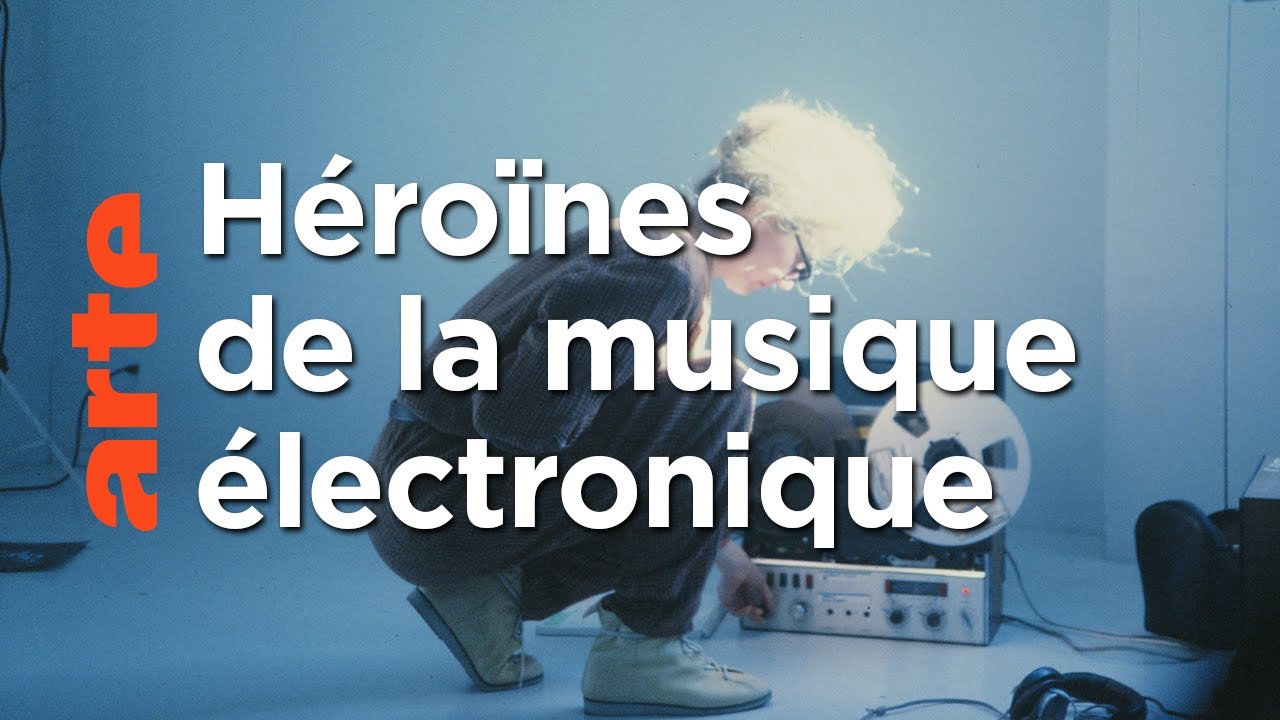 One real complaint, as it’s been put up by a French channel, they didn’t have subtitles for Éliane Radigue!

Going to have to pony up to watch an Engerlish version.

If you want I can translate for you when I have more time !

Thanks for the offer, but I should really pay up for a version that doesn’t have distracting subtitles over most of it. I.e. I should support the film maker, rather than sponging…

Also, I can’t watch this version in UK

I can’t watch this version in UK

You can, but you need to be on a VPN, so YouTube thinks you’re based in France.