Two for the price of one?

I ordered some TL071 (single device opamps) in 2021 via aliexpress and received them a few weeks later. 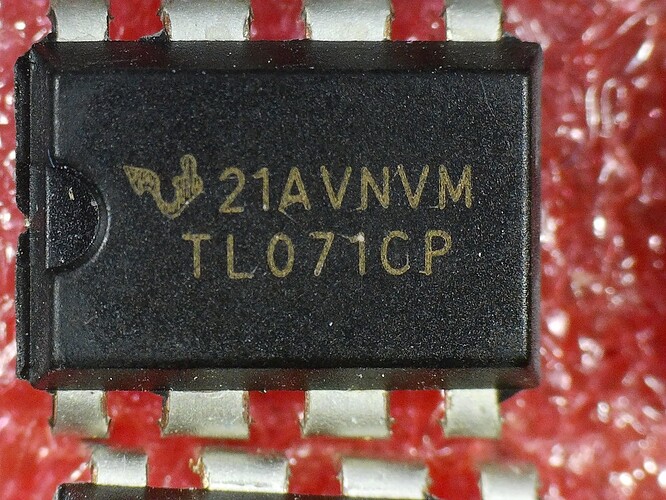 Until now had I not used any of them. When I put one in a circuit it drew quite a bit more current than I expected. So I checked my circuit and all seemed ok. So maybe the chip was crooked? So I took another one from the same batch and … got the same result.

Then I thought, maybe they are not TL071 but TL072 which also come in an 8 pin package. 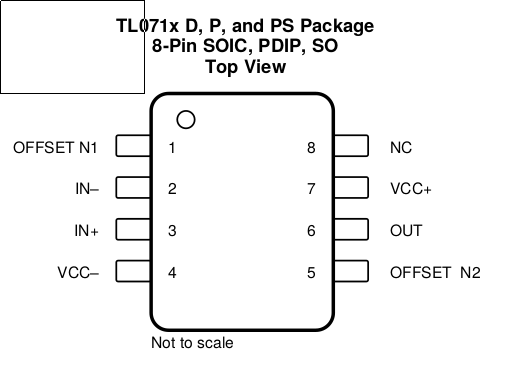 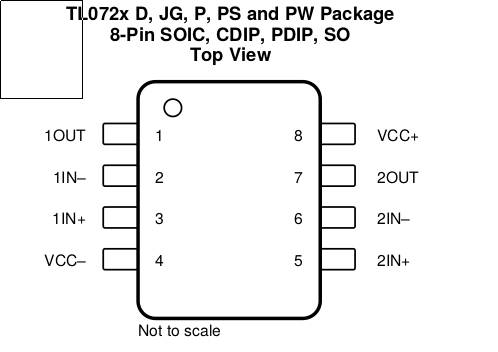 So I connected one up as the first opamp you find in a TL072 and yes, the device amplified and inversed my test signal. Hooking up the second opamp in the device as another inverter, assuming there was one (as there would be one in a TL072), and feeding it the output of the first opamp this inverted the signal nicely.

So I got 2 opamps per device for the price of one opamp per device.

Oh yes, before you ask, IPA made them very clean, but the marking did not change (see pic).

At one time Tayda was selling TL072CP for about a penny less than TL071CP. So I was thinking, actually, you were robbed!

Anyway, obviously whoever packaged and labeled the chips you got either doesn’t know or doesn’t care about the difference, or just has lousy quality control.

Is it just me, or does the logo on that chip look like someone giving you the finger?

Added: Found this for what it’s worth 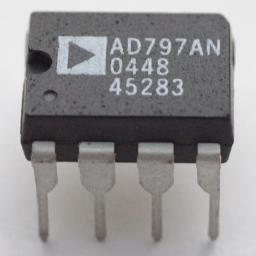 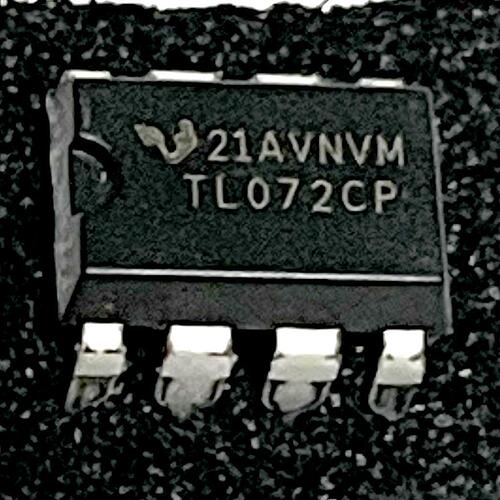 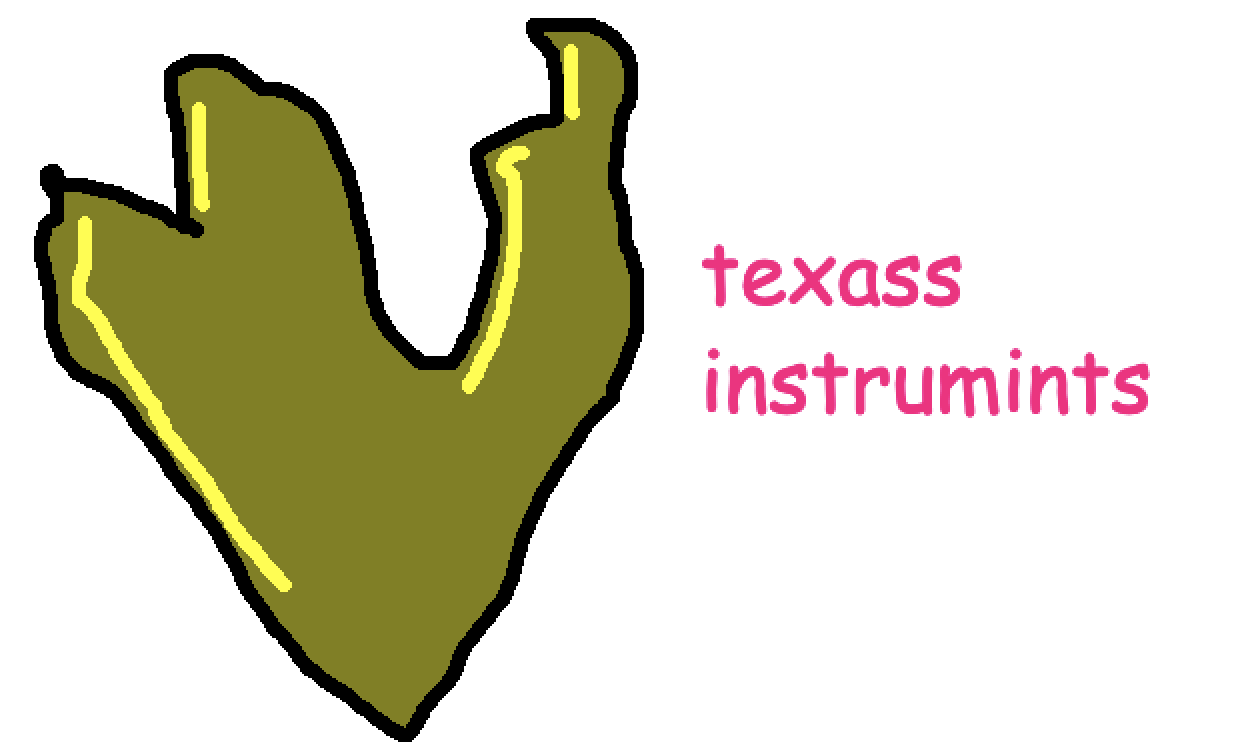 giving you the finger?

Ha, you might be on to something there. Remarkable, those prices. I sort of expected the TL071 to be more expensive since is has those offset inputs. But who knows what drives markets these days?!

Is it just me, or does the logo on that chip look like someone giving you the finger?