I’m just going to believe that you’re the real Gunther. 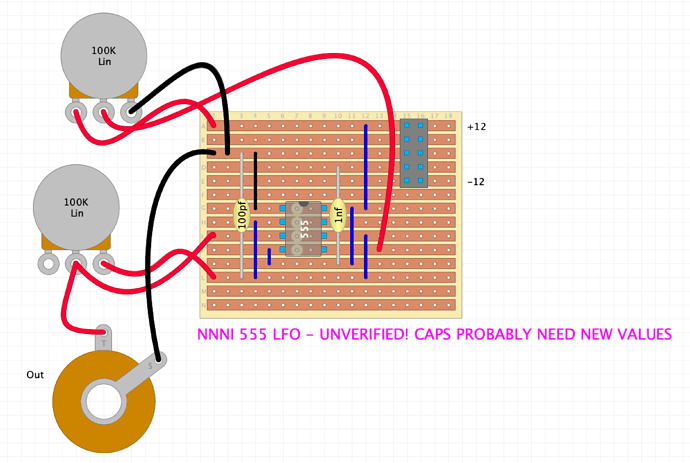 Found this online and I realllllllly don’t trust it, but I’m going to give it a shot…

This is really fun! I like the low bit sound.

I’m a little unclear on the placement of the Nano — the pin headers are 0.6" apart so you need 5 columns between them. But column 5 is occupied and column 12 is occluded by the ground jumper. I’m guessing you mean to use columns 6 and 12.

In DIYLC if you edit the DIP package you can specify 0.6" row spacing, which makes a somewhat less confusing (though still inaccurate) representation of the Nano: 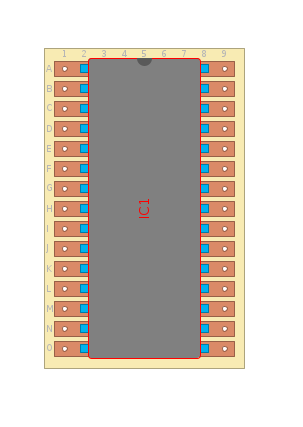 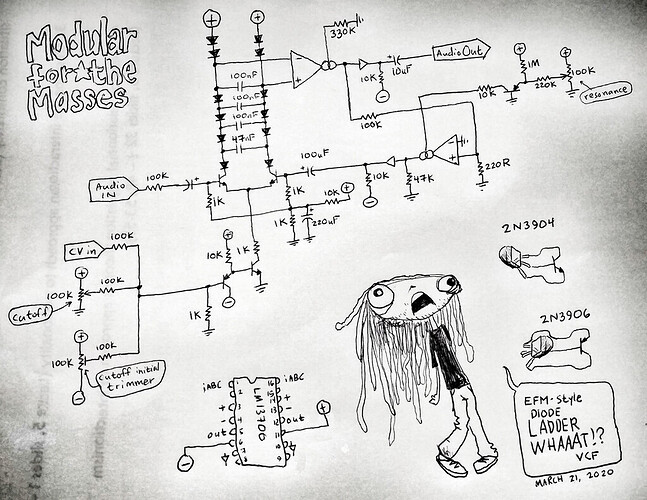 Thinking about giving this one a shot, but man, his style is crazy! I respect it, but it doesn’t make it easier. 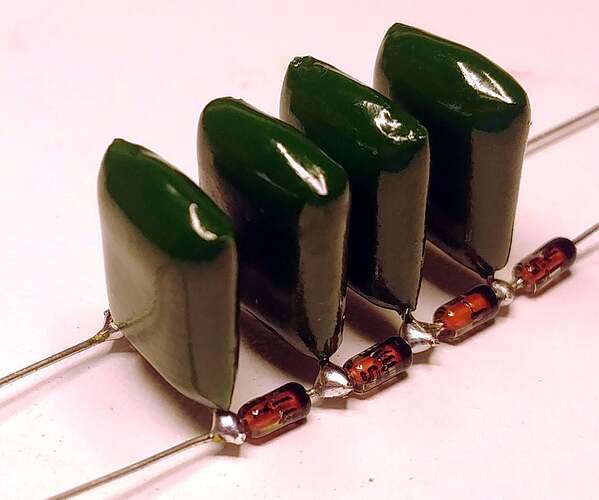 Diode Ladder VCF With NO PCB!

Diode Ladder VCF With NO PCB!: Hey yo what is going on?Welcome to a BONKERS complicated project which, if done right, will result in you having a very nice diode ladder low pass voltage controlled filter. This is based on a Electronics For Musicians...

I also think it’d be good, if possible, to replace the LM13700 with a TL074 since they’re more common around here, though the pintout is different.

Oh, damn. Haven’t encountered an OTA before, figured all op-amps are roughly the same. Don’t have one any. Good catch.

Yeah, put that on a stripboard! Or use this one:

That uses a CA3080 which nobody has, but it can be replaced by half an LM13700 — but then you have to change the stripboard layout. So either way there’s layout work to do. 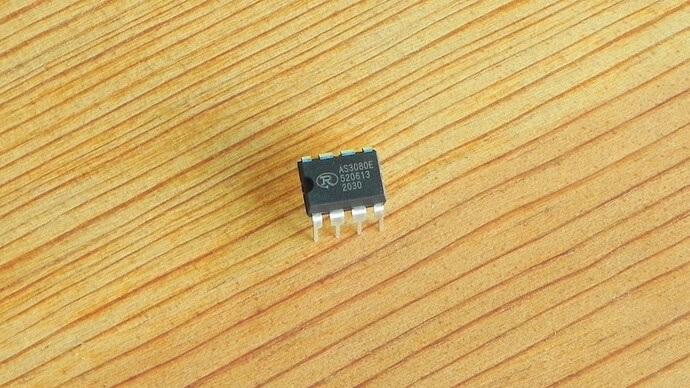 And Electric Druid IS expensive…

That uses a CA3080 which nobody has

I recently bought 10 ca3080 chips from Aliexpress for € 7.55. I don’t know if they are any good. I bought them to make the simple dual VCA, but maybe I’ll build the diode ladder filter too. 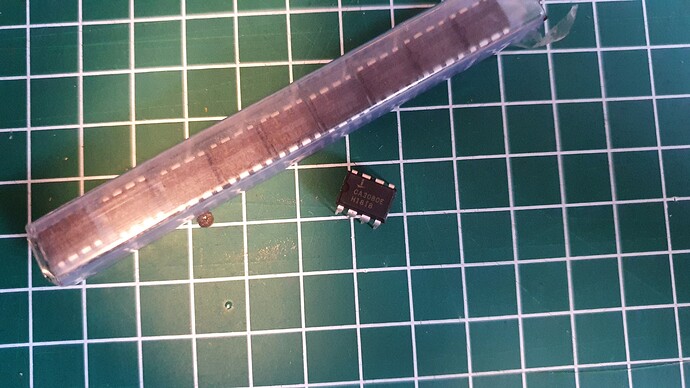 I also have a few left, following the same build

find on ebay i think.

Don’t forget to use matched diodes and matched transistors for this type of circuit.

“Make sure to use matched diodes (at least pair wise) and matched capacitors for the ladder. Use matched transistor pairs as well.”

I noticed that too, he doesn’t mention matching his diodes and says his works fine, so I was hoping that didn’t actually matter for his.

I have a half-finished transistor ladder filter because it’s so little fun to match the transistors, was hoping I could get a filter without bothering. I also don’t know how to match diodes, maybe it’s easier? Maybe this is all perfectionist voodoo and none of it matters very much for my purposes anyway? I have no idea.

I matched transistors for three filters and I think only two out of all them had to go back in the bag, and they were still really close. the rest were dead on

Well, something is wrong then since I don’t get a sign change when swapping the transistors. But damned if I can tell what’s wrong. Double checked the circuit and it looks right to me…also tried rebuilding it on a newer breadboard and it’s acting the same on there: [20201102_095833] Note this is the reversed form of the circuit since I’m now working on the PNP 2N3906’s. The red wire from my power supply is +12, Brown is GND, and Grey is -12 (I know not the best choice of colors but they w…

And a few posts following that one I talk more about my experience matching transistors.

Honestly - almost all of them that I tested where close enough to probably count as “matched” but since I put in the effort to measure them and am putting in the effort to build my own circuits I went for the “perfectionist voodoo” and used perfectly matched pairs since it was no extra effort once I had measured a hand full of transistors.

Does it make my filter work any better? I doubt it. But I do really like that ARP filter I used them on…It’s more “mellow” than my MS-20 and Steiner filters but that’s why I like it

The Steiner will go absolutely bonkers with self-resonation and I’m actually considering tweaking it to make it a bit more predictable. The MS-20 is a great all around option and I’m glad I built it first. The ARP I’m dying to spend more time playing with…but just haven’t had time to actually use the synth much lately since almost all my spare time has been spent trying to tire out our new pup

For the VCF Parker/Steiner i need 2 matched transistor BC547 i find this schematic in an thread, but which Diode must i’ve to use in this circuit please 1N5817 can do the trick ? thx [matched transistor circuit]